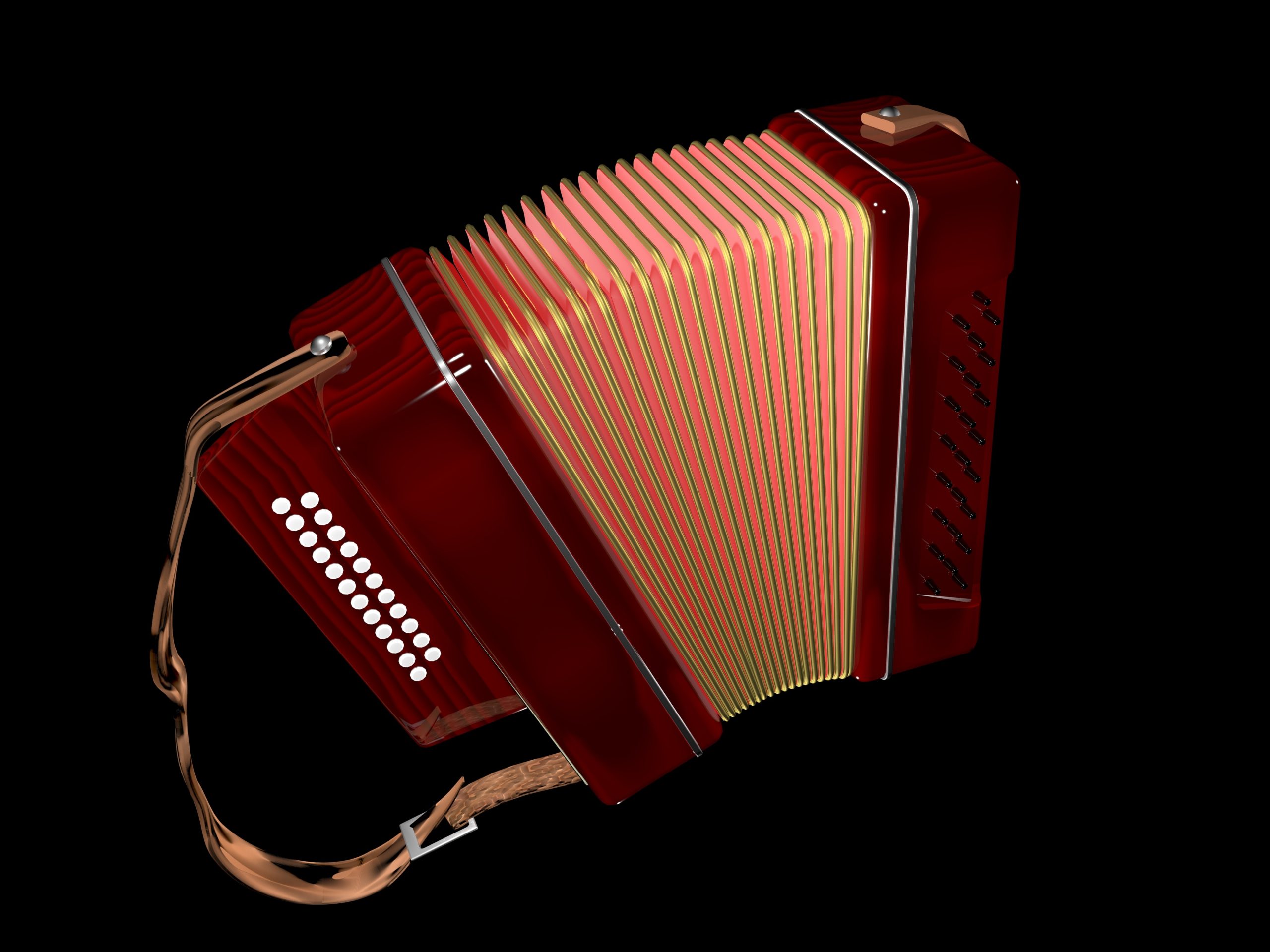 The original accordion is thought to have been created by Christian Friedrich Ludwig Buschmann in Berlin in 1822. But there is a newly discovered instrument that seems to have been invented by Friedrich Lohner in Bavaria, Germany in 1816.

It was first patented by Cyrill Demian in 1829. This accordion only had a keyboard operated by the left hand and the right hand only handles the bellows. The piano accordion which is widely used in Europe is said to be invented in 1822. Its popularity spread to Great Britain in 1831 and was renowned in The Times.

The flutina by Jeune and concertina by Wheatstone are similar to each other in tone and construction but these seem to match the accordion invented by Demian. When you put together these two instruments, it would resemble the diatonic button accordions which are still made in modern times.

As time has passed, many keyboard and buttonboard systems were developed. Now, accordions have the ability to switch with ease between two voices and are constructed in various methods to increase durability and stability.

The accordion has three universal components – body, pallet, and bellows – and many other parts that are variable. The body is made of two wooden boxes joint by bellows. In these are the reed chambers which produce sound.

The pallets are valves that control air passing through to the reeds. The pressing on the key raises the pallet which allows air to enter the reed chamber and air flow stops as the key is released. The bellows gives the main method of articulation and is the most dominant component of the accordion. It creates vacuum and pressure which directs the air to the reeds for vibration that produces sound.

Concertinas have an unusual shape with sides that range from four to twelve in number. The chromatic accordion can play a chromatic scale with 46 notes and is most popular in Russia where it is called Bayan. Piano accordions range from twelve bass to one hundred sixty bass which are respectively 20 key up and 45 key.

Its popularity has considerably grown wider among classical musicians even if it is used as a folk instrument. The oldest surviving piece is the one written by Miss Louise Reisner in 1836. The chromatic accordion was first specifically recognized in the composition of by Paul Hindemith. The accordion was also specially featured in the Six Title Themes in Search of a Movie by William P. Perry

Music Instruments, what they are, why they matter and where’d they go?